Finally…the winners of the photo contest from Egypt.

Written by Classical Pursuits on Jan 2, 2011 in Journal, On the Road with Ann, Travel Pursuits

Never has there been such fierce competition. After some Classical Pursuits trips, we have few or now entries for our contests. But even while we were in Egypt, it was clear that a handful of travellers were snapping away with visions of photographic fame dancing through their heads.

Five esteemed judges – Maxine Sidran, Diana Vasquez, Lynda Clark, David Chang, and Dorothy Crawford went through two rounds of voting. In the end, we ended up with one first prize, three second prizes and four third prizes. In fact, only the first prize winner, Victor Levin from Toronto, recieved an actual prize – a package of gifts from World Literacy of Canada. But the other prize winners, Jill Uris from Aspen Colorado, Sharon Zane from New York City, and Lise Buisson and Michael Kirkland from Toronto, all contributed extraordinary images.

Here is what David Chang had to say about Victor Levin’s winning photo. “The excavation activities at a new site in the Valley of the Kings (I think)  is an unexpected picture and tells the story of how these monuments in Egypt were exposed and are still being exposed. On top of that the picture is a difficult one to make with the dust and the back lighting.  I like it both for its subject matter and the technical quality.”

Here are the fabulous photos, in reverse order. 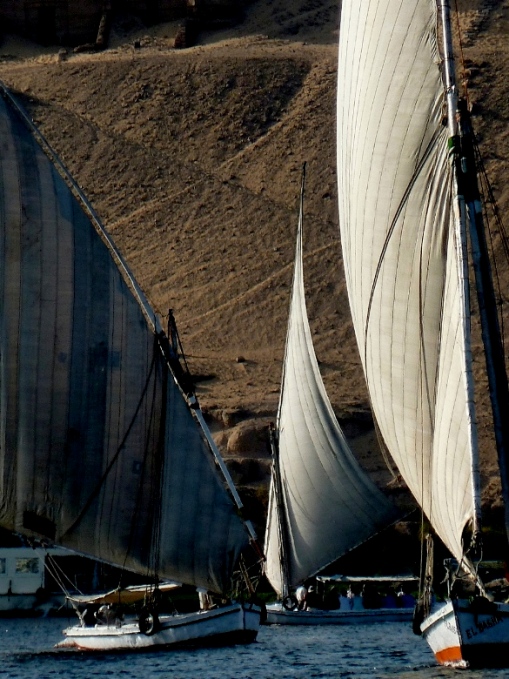 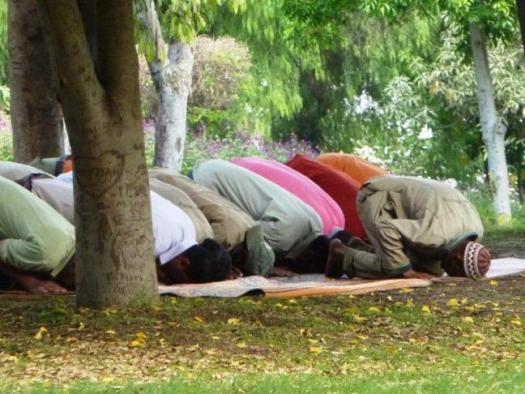 A caravan of the motorized variety at Giza – Sharon Zane

Next, here are three terrific images that are awarded Second Prize.

Hearty congratulations all around.

While we are in this part of the world, here are several two great images from Petra in Jordan.

I hope you enjoyed these. If a picture is worth a thousand words, you have just saved your eyes 10,000 words.