Poland in the Afternoon

Written by Melanie Blake on Jan 14, 2017 in Convivium, On the Road with Ann, Travel Pursuits

WHAT: An afternoon of cookies and conversation about Polish poetry and film. A screening of Krysztof Keislowski’s Dekalog: Two. Information about our May trip to Krakow and Zakopane will be available.

WHO: Ann Kirkland and Lukasz Wodzynski, leaders of our trip Krakow: Face to Face with Poland’s Creative Artists

WHY: A convivial way to spend a winter afternoon

Of all the places in the world that have experienced waves of upheaval over the last century, Poland is right up there. War, occupation, political repression, constantly shifting borders and movement of people.

Now that we in North America are face to face with our own unsettled times, we cast about for understanding, solidarity and hope. While we may look to comedy for a shot in the arm, the Poles have turned to poetry and the arts.

They have much to teach us.

“Polish poetry is one of the marvels of 20th-century literature … it is very readable in a time when modernist experiments made a lot of poetry written elsewhere difficult.,” wrote former U.S. poet laureate Charles Simic.

A week after the collapse of the Twin Towers, The New Yorker ran Polish poet Adam Zagajewski’s “Try to Praise the Mutilated World”  on the final page of its special 9/11 issue. Written before the attacks, the poem nevertheless quickly became the most memorable verse statement on the tragedy and continues to be cited at every anniversary.

While Polish poets might prefer to think about truth and philosophy, they have been pulled time and again into being witnesses to history. Several months after 9/11, the Poetry Society of America in cooperation with the New York Institute of the Humanities and the Polish Cultural Institute convened ”Try to Praise the Mutilated World: An Evening in Celebration of Contemporary Polish Poetry.” The sold-out audience, which included the likes of Clare Cavanagh, Edward Hirsch, W.S. Merwin, Robert Pinsky, and Susan Sontag, sat rapt for two hours of readings for Zbigniew Herbert, Czeslaw Milosz, Wisława Szymborska, and Mr. Zagajeweski, who was present. New Yorkers tried to find refuge in the Polish poets’ efforts to grapple with their own times of grief and brokenness.

Likewise, with film and the other arts. For example, the Dekalog was a 1989 Polish television drama series inspired by the Ten Commandments. Each short film absorbs us immediately as we witness characters struggle with real-life ethical dilemmas. The films are not philosophical abstractions, nor do they provide simple moral lessons. The series is Krzysztof Kieślowski’s most acclaimed work and is often said to be “the best dramatic work ever done specifically for television.” 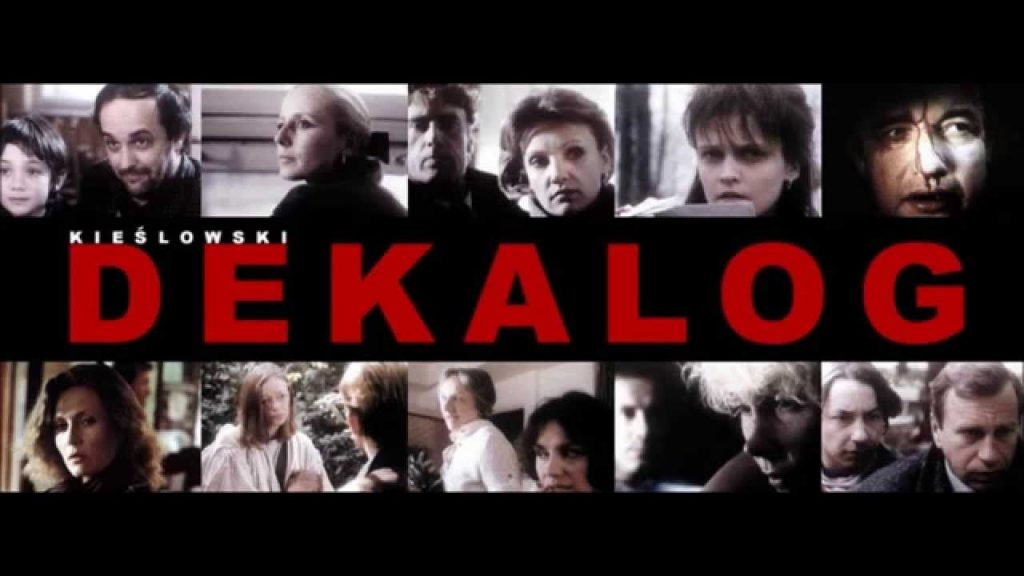 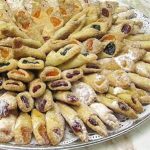 We hope that if you are in the Toronto area, you will join us on Friday afternoon, February 10 for a couple hours of Polish conviviality with Ann Kirkland and Lukasz Wodzynski.

So we have enough cookies for everyone, kindly RSVP to ann.kirkland@classicalpursuits.com.

Krakow: Face to Face with Poland’s Creative Artists is centred around the 6th annual Miłosz Festival, the largest celebration of poetry in in Central Europe. The biggest names of world literature attend every year. In addition to poetry, we will explore the response of all kinds of creative artists to post-Communist Poland – painting, philosophy, theatre, graphic novel, literary cabaret, film, and the revival of a vibrant Jewish culture. We will split our time between Krakow, Poland’s most historic city and its cultural capital, and Zakopane, the mountain retreat where Poland’s artists and writers have gathered for 100 years.

Throughout our travels we will ask those we meet and ourselves about the rightful place of the arts in the modern world. 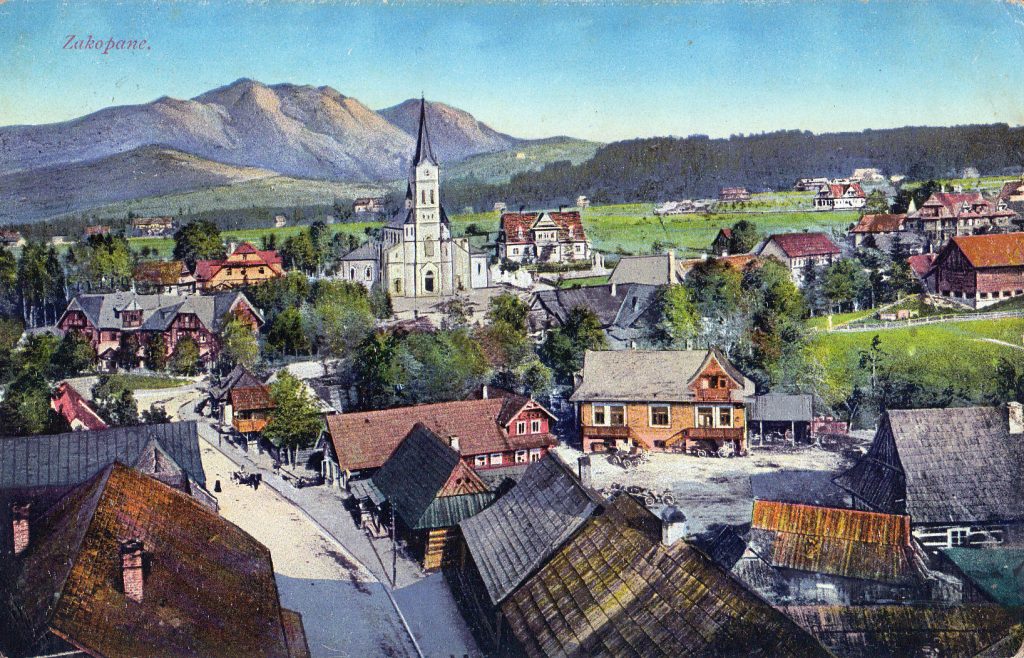