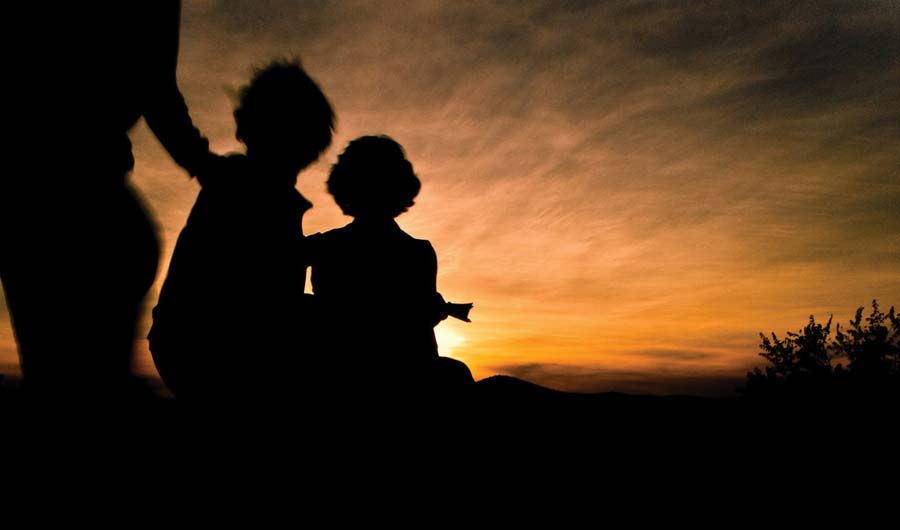 We will be reading three diverse, prize winning African authors, all of whom had something important to say about their beloved but unstable countries on the continent of Africa. We will begin with Alan Paton’s Cry the Beloved Country of 1948, move on to Chinua Achebe’s Things Fall Apart published to great acclaim in 1958 and then discuss J.M. Coetzee’s Disgrace of 1999. We will also read Achebe’s trenchant critique of Joseph Conrad’s Heart of Darkness, “An Image of Africa: Racism in Conrad’s ‘Heart of Darkness,” published in 1977. At their core and though separated by decades, all three authors are concerned with the chaos unleashed by prejudice, racism, and inequality, and they explore where the promise may be found to move the agenda forward to redress and rebuild.

“Although he’s writing good sentences, he’s also writing about a people, and their life. And he says about these people that they are rudimentary souls… The Africans are the rudimentaries, and then on top are the good whites. Now I don’t accept that, as a basis for… As a basis for anything.”

Leader
Nella Cotrupi is a lawyer and educator whose work has focused on the social and ethical engagements of literature.

Achebe’s “An Image of Africa: Racism in Conrad’s ‘Heart of Darkness” will be provided electronically.