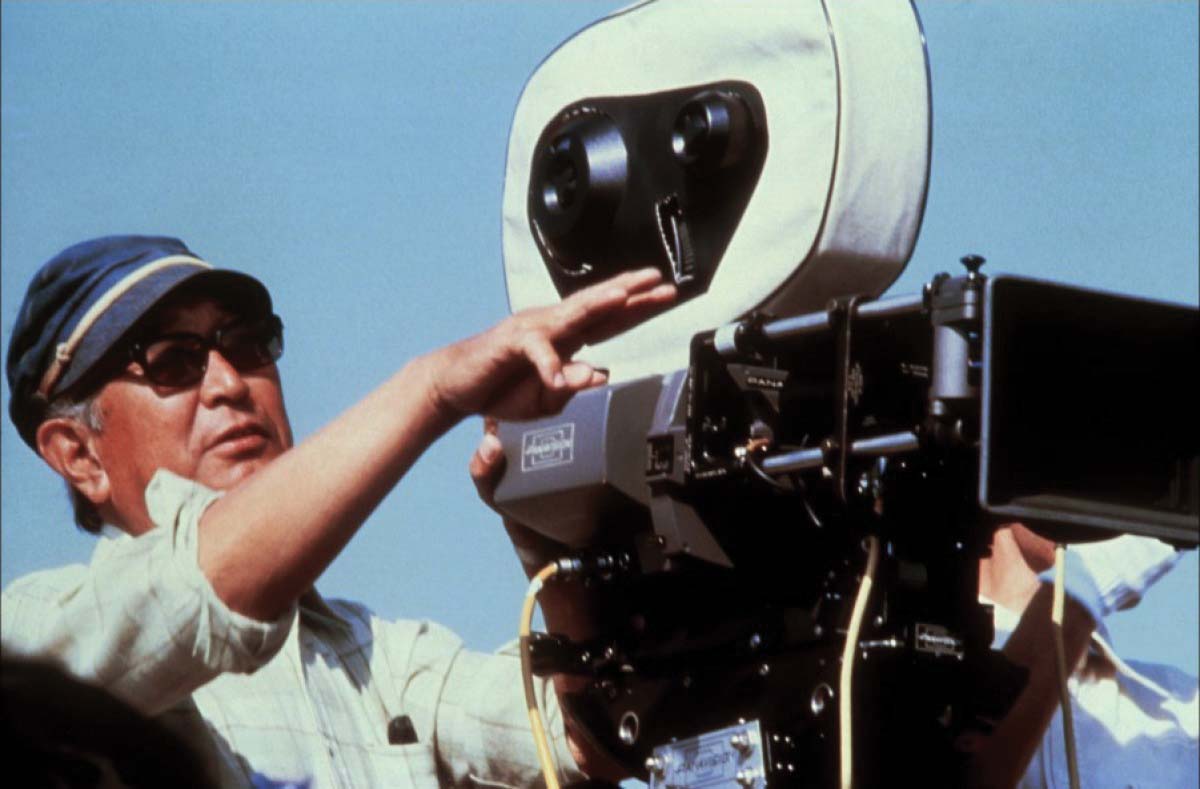 Films can be ‘read’ just as texts can be read. The experience can be profound when the film is a masterpiece, using music and myriad devices to connect the viewer – the ‘reader’ – to the story. Regarded as one of the most important and influential filmmakers in the history of cinema, Akira Kurosawa’s films are timeless masterpieces. We will explore the themes and techniques of five of this Japanese director’s films, paying close attention to his use of a variety of classic Western texts to create films that alter our perceptions of Western and Japanese cultures. Four of these films take as their impetus works by Shakespeare and Tolstoy, and one becomes source material for an English language film.

With Kurosawa, we gain a vision of both traditional and changing Japan, of how influences from abroad are adapted, transformed and made new by the Japanese national character.

“I suppose all of my films have a common theme… Why can’t people be happier together?”

Leader
David Schmitt loves great books, but he also loves – really loves – great films. For much of his life he has read, led, and bled great books, and now he is excited to sift celluloid at Toronto Pursuits. He is an architect, tutor, chess teacher, and more, but nothing he has done has ever been hailed as a masterpiece, so he is happy to at least discuss masterpieces.

Books/Films
Participants are urged to view the five films several times in advance. No specific texts are required, but familiarity with the source works will be very helpful. Bring your own copy of each work; we’ll refer to them to understand how and why Kurosawa followed or diverged from each text.