No Mere Discord of Flags: English Poets of WWI

Journey with us to some of the most important towns and sites of the Western Front to commemorate the 100th anniversary of the end of WWI. From our bases in Ypres and Arras we will discover Flanders and Artois through the eyes and words of poets such as Wilfred Owen, Siegfried Sassoon, Isaac Rosenberg and Vera Brittain.

In Ypres we will take part in the Menin Gate ceremony, which has been performed each night for nearly 90 years in honour of missing British and Commonwealth soldiers. There will also be time to enjoy the distinctive regional architecture, as seen in the sprawling Grand’ Place of Arras and Ypres’ magnificent Cloth Hall. 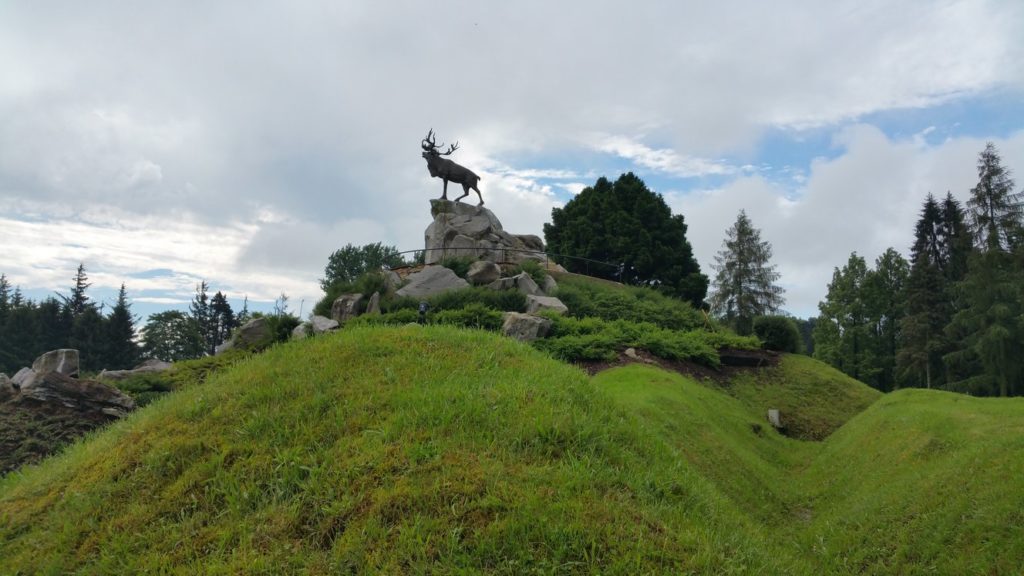 An expert guide will also take us right into the trenches of Beaumont Hamel where so many Newfoundlanders lost their lives as they launched the Battle of the Somme. We’ll stand in the dugout used by Sassoon and look through a real WWI periscope as we read Robert Graves’s “Through the Periscope.” In Ors, we’ll visit the grave of Wilfred Owen and the forester’s house where he spent his last night before being killed shortly before the war’s end. Our guide will take us even deeper in, going behind the lines to the casualty clearing stations and the Talbot House, which offered food, beds, gardens, and momentary peace to tired soldiers. 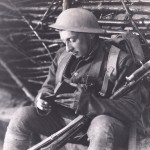 Through seminars, presentations and extensive time in the field, this Travel Pursuit will immerse you in the everyday lived experience of soldiers, nurses, ambulance drivers and civilians. It is a unique way to put the massive scope of WWI on a human scale.

“I had the privilege of reading Wilfred Owen’s “Anthem for Doomed Youth” at his grave during the WW I Poets Tour in 2016, and it was one of the most profound moments in a stellar experience of remembrance, history, and literature, with like-minded travel companions who value these things as much as I do. While we reflected on the anguish and loss of those fighting the Great War, we had no worries about transportation, lodging, meals, etc, as every detail was taken care of for us. The selected readings prepared us very well to participate in discussions and understand the context of every site we visited.”

All Travel Pursuits operate under the umbrella of our partner, Worldwide Quest (TICO Reg: #2667946). Worldwide Quest arranges the logistics for each trip to complement our literary theme. They handle all bookings/registration and are happy to book flights and help with pre- and post-trip arrangements.

For more on the rich variety of poems will read, see Melanie’s blog post Beyond “In Flanders Fields”: Seeing World War I Poetry Anew.

Leaders
Melanie Blake has long been interested in how 20th-century fiction and poetry about war shape society’s collective understanding of conflict. A confirmed beer lover and longtime Francophile, she also looks forward to sharing the history, culture and cuisine of Belgium and northern France with you.

Vivien Whelpton is a writer and retired secondary school teacher with an M.A. in War Studies from King’s College, London. She is an active member of the Western Front Association. She specialises in the literary aspects of the First World War and is currently guiding our centenary literary tours of the Western Front which we offer in partnership with the W.F.A. She is an active member of the Siegfried Sassoon Fellowship and the Wilfred Owen Association and the author of a biography of the poet and novelist Richard Aldington. Vivien believes passionately that the best way to understand the poetry of the First World War is to walk the ground where the poets served and, in some cases, gave their lives