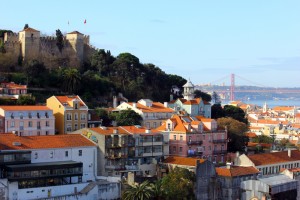 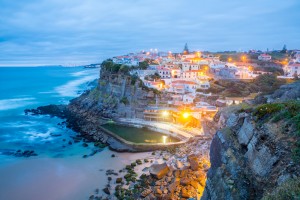 Portugal was once a powerful seafaring kingdom that dominated the merchant routes to Africa, South America, and the Orient. Its prestige and economy have never regained the heights they attained during the golden ages of the 15th to 18th centuries, and the country spent most of the 20th century in deep poverty under dictatorial rule. Portugal became a member of the European Union in 1988. As the country has become more integrated into the community of Western European democratic states, the Portuguese have embraced many features of contemporary life without ever quite getting rid of the more appealing aspects of previous centuries. It is this fascinating mix of Old World allure and modern panache that makes Portugal unique in its appeal. 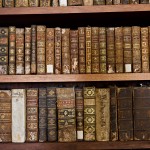 We will split our time between the standout capital city of Lisbon and the handsome and vibrant town of Coimbra, delighting in the countryside and lovely villages in between. Lisbon, set against the backdrop of the Atlantic Ocean, is a city of quirky modern vibrancy, a city to stroll through and get lost in. Coimbra is known as Portugal’s most romantic city. It is also a city of medieval churches and has the country’s oldest university, dating from 1290, with its stunning baroque library. With 20,000 students, Coimbra radiates youthful energy and offers the best classic fado.

Our literary guide will be The Maias: Episodes from Romantic Life by José Maria Eça de Queirós. Eça de Queirós occupies the same sort of place in Portuguese literature as Dickens does in English or Balzac in French. The Maias is not just the story of a fictional family over 70 years or a panoramic sweep across 19th-century Portugal; it is also a powerful portrait of a rich and charming society in inexorable moral decline. Its blend of romanticism and realism is a magnificent achievement, revealed in all its glory in this brilliant new translation by Margaret Jull Costa. Lisbon and Portugal reflect the lives of (some of) their rich and self-indulgent citizens. Or is it the other way round?

Leader
Ann Kirkland is the founder of Classical Pursuits. Drawn to both comforting tradition and limitless possibility, she is eager to explore how Portugal has navigated these opposing forces.