The lure of the red moon

I stayed up late and went outside on the night of Decmeber 20. But the sky was overcast and the moon was no where to be seen. There was a rosy cast to the sky though. Donna Sturla, a friend from  high school now living in California did see the eclipse. Thanks to Facebook, I have seen it and you can too. 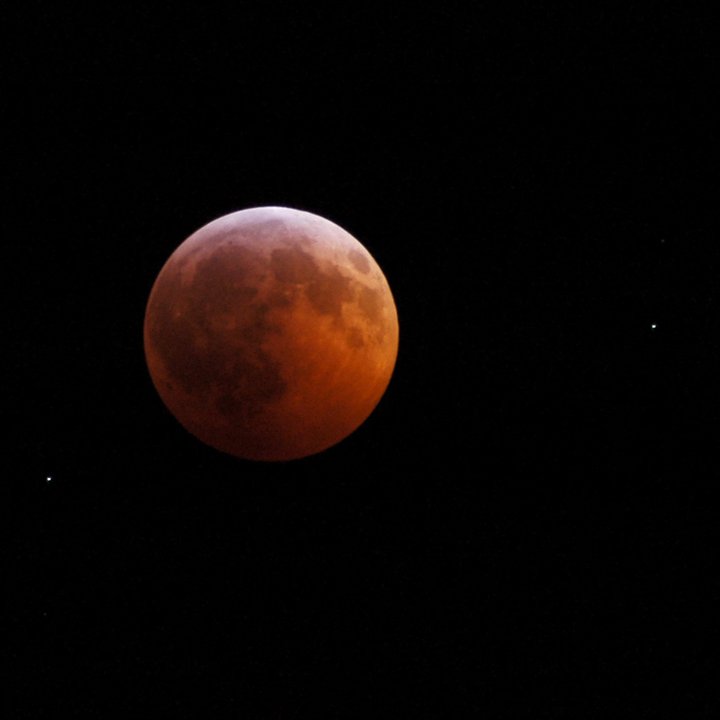 I don’t know why the moon has such a mysterious, mystical hold on us, but it does seem to, in a way the sun, stars and other planets do not.

Lunar eclipses are an enchanting spectacle of nature, reminding us of the cycles and rhythms of the cosmos, of which we are only spectators.

The refracted light of a lunar eclipse is red. This colour effect is the stuff of myth and legend.

An account in 331 BC said: “…all her light was sullied and suffused with the hue of blood.”

Some ancients called it “the time of the blood of the Great Mother’s wisdom”, linking the Moon’s colour with menstruation. This was a natural thing to do given the link between the length of the month and human fertility.

In 1503, Christopher Columbus, stranded in the Caribbean, used a lunar eclipse he knew would take place to impress the natives and secure respect and fear, as well as a regular supply of food.