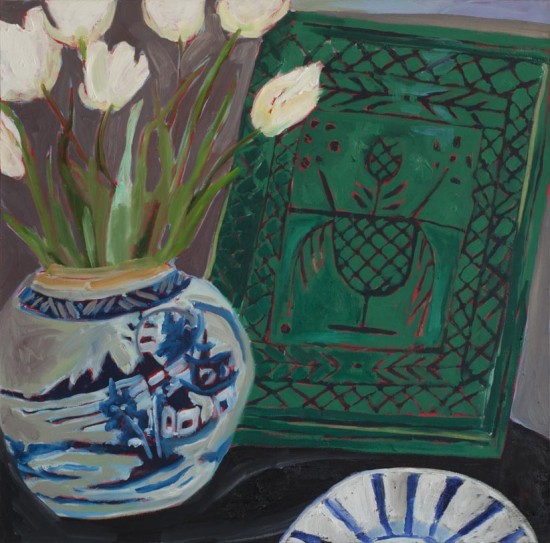 “Beauty comes to us, with no work of our own;
then leaves us prepared to undergo a giant labour.”

As a young art student in the early 1970s, I acquired as my first reproduction to adorn the wall of my apartment White Plumes by Henri Matisse. A ravishing portrait of a woman in an ostrich-feather hat who is radiant against a molten red background, the painting remains an early 20th-century icon of gorgeousness. However, pictorial conventions changed over the ensuing decades: the French artist’s sun-drenched interiors and exotic nudes fell out of favour in the politically charged 1980s and 1990s. Beauty, especially in female form, had become problematic for the intelligentsia as it was linked to the male gaze and the reification of women’s bodies. 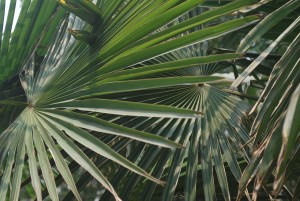 In her 1999 treatise On Beauty and Being Just, Harvard professor of aesthetics Elaine Scarry redeems Matisse, upholding his and other artists’ paeans to sensory delight as driving forces for equity and fairness in society. Armed with examples from literature and philosophy (Augustine and Rawls among them) she breaks ranks with the then-dominant thinking of her fellow, politically correct academics. Agreeing with Proust that “beauty always takes place in the particular, and if there are no particulars, the chances of seeing it go down,” Scarry describes her own epiphany involving palm trees (which she had dismissed as the ugliest of trees). This epiphany was triggered by Matisse’s Nice paintings in which palm fronds filtered light to transcendent effect. Taking her lead, on our first morning session in Toronto we will get to know each other better by engaging in an exercise in humility recommended by Scarry whereby participants are invited to recollect a personal intellectual and aesthetic error.

The second part of the book revolves around justice: Scarry proclaims that “beautiful things give rise to ‘fairness’ not just in the sense of loveliness, but also in the ideal arrangement of society, distinguished by ‘a symmetry of everyone’s relation to one another.” The author makes the case for beauty as an undervalued but galvanizing force for the common good while acknowledging that transcendent cultural expressions have become significantly unmoored from the sacred spaces and religious agendas. “Beauty is a starting place for education,” Scarry asserts, suggesting that close consideration (such as that in which we will engage in this summer at Toronto Pursuits,) plays a key role in the essential redistribution of “vivifying” beauty.

To up the aesthetic quotient, each day’s discussions will be bolstered by slide-shows of pertinent artworks. Mindful of beauty’s connection to the rhythms of spoken language (and rowing), we will also read poems by Emily Dickinson and Gerard Manley Hopkins that evoke how it feels to be in error. To round out our week, the group will take several optional field trips to museums, including a visit to a major exhibition.

You can click on the link to learn more about my seminar, Speaking of Beauty. I’ll look forward to meeting you at Toronto Pursuits 2016!