Written by Ann Kirkland on Dec 8, 2022 in Convivium, Travel Pursuits

What comes to mind when you think of Quebec City? 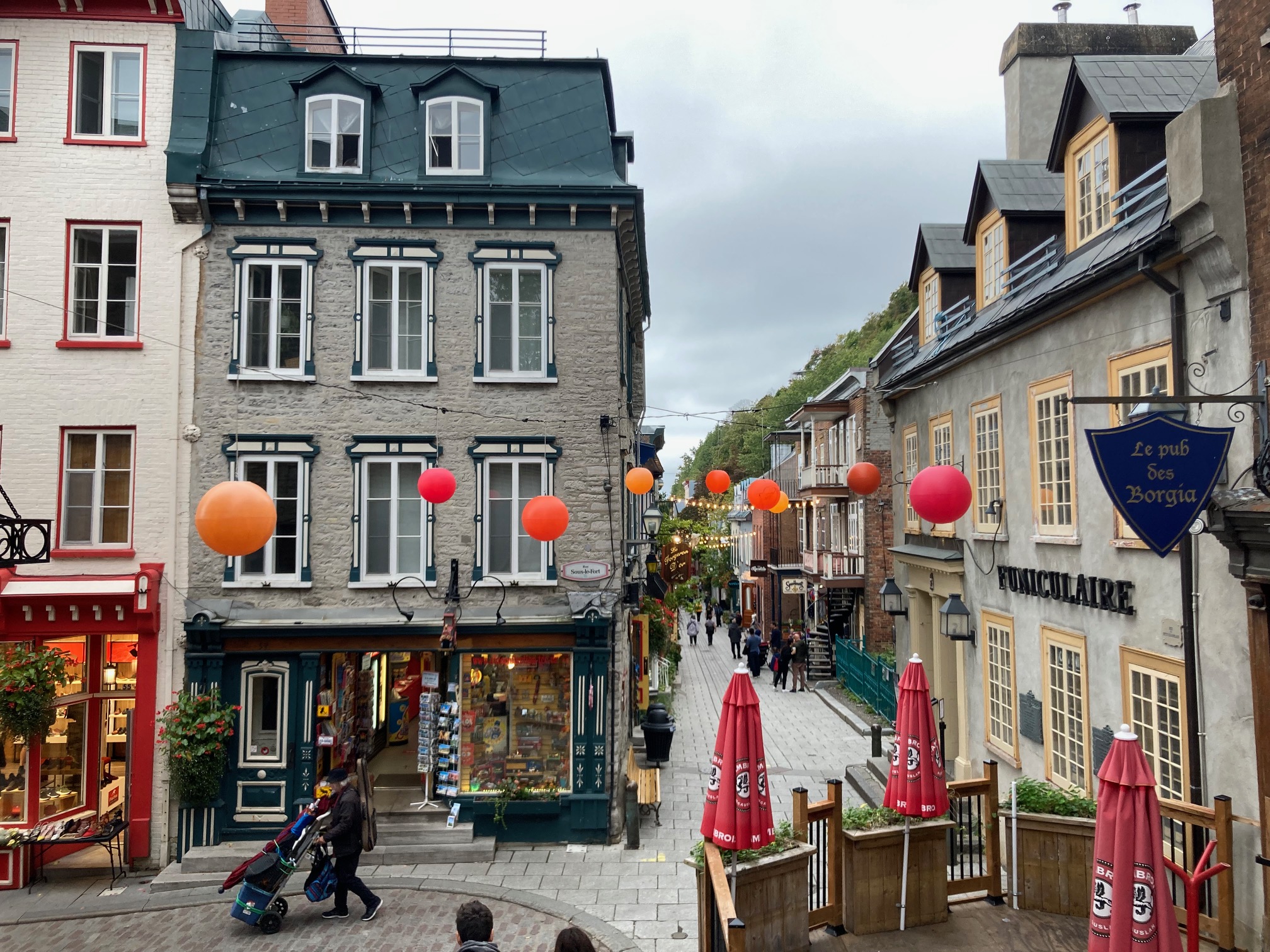 If you didn’t say “revolution,” you would not be alone. With its dramatic clifftop location overlooking the mighty St. Lawrence River, its fortification walls, narrow winding streets and wealth of historic buildings, Quebec City charms visitors with its picturesque views and old-world French feel.

But you might also associate Quebec City with the Quebec independence movement and occasional tensions with English-speaking Canada. The 1960s were a period of intense sociopolitical and cultural change, and not just in the United States, Asia and Europe. 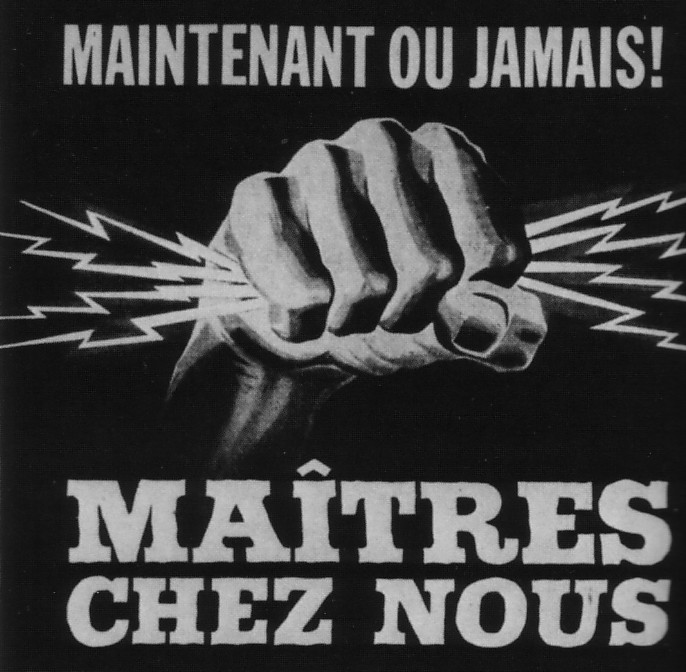 In Quebec, this was the time of the Quiet Revolution—the battle to overthrow the perceived tyranny of the Catholic Church and the dominance of the English-speaking minority over the French-speaking majority, most of whom were poorer and less educated than their anglophone counterparts. In a single decade nearly all governmental and religious institutions were transformed through electoral politics, resulting in the effective secularization of society and the establishment of a government-run welfare state. Most important of all, the government of Quebec invested massively in education, creating a new college system and expanding universities that still offer the lowest tuition fees in North America. By making higher education available for everyone, the Quiet Revolution laid the foundation for the successful and prosperous society that Quebec is today.

What led to such radical changes? How did they come about? What made the Revolution “quiet”? Was it successful? And what has transpired during the past 50 years?

Whether you know a little or a lot about French Canada, I invite you to join me in the city where it happened. We will explore the questions above and more through guided walks, literary discussions, film clips, and meetings with Quebecers—those who were active in or witness to events of the ’60s, and younger people as well. 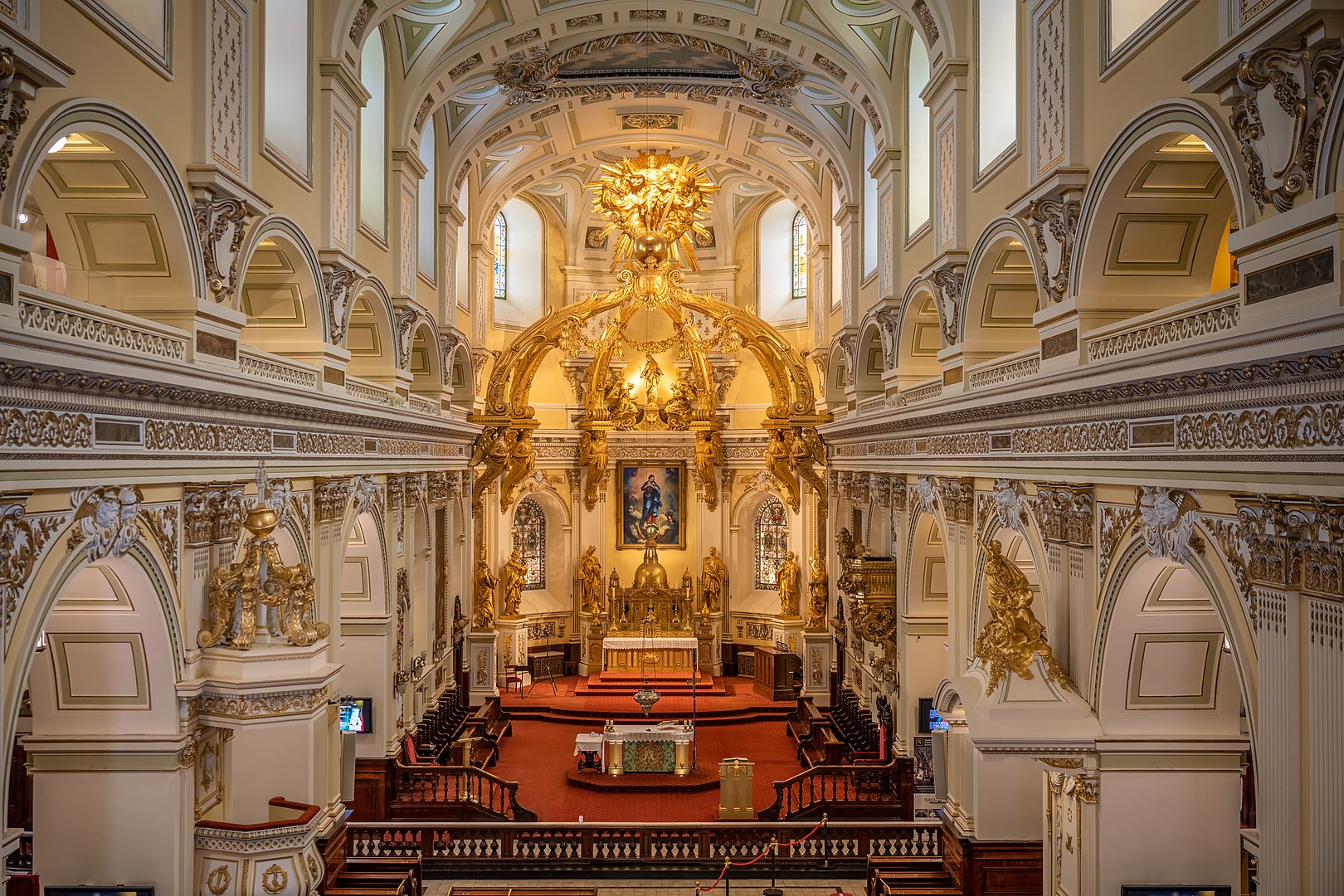 Who better to immerse us in the history of Quebec City  and introduce us to its people than David Mendel. A resident of Quebec’s historic district since 1976, David is very much a part of both the French and English communities of Quebec City through his work as an historian, author and guide. With David we will trace the rise of the church as the self-proclaimed leader of Quebec, its wealth and power communicated through magnificent works of art and architecture, and the establishment of a French Canadian identity centred on religion and language. As we follow the dramatic events of the ’60s and the dismantling of clerical power, we’ll seek to understand how the revolutionaries saw themselves, and how today’s Quebecers work though the often-complicated question of identity.

Our pre-trip readings will help set the context and offer more food for thought. Marie-Claire Blais’s short A Season in the Life of Emmanuel recounts the hardships and cruelties of the social conditions leading to the Quiet Revolution. The ever-popular Louise Penny’s Bury Your Dead intertwines the distant past with the tension-filled present to illuminate the undercurrents of Quebec City society, including the small but well-established Anglo community.

David and I will be in conversation about this trip on Thursday, January 12 at 2 p.m. EST. You will have the opportunity to ask us questions about what we will be getting up to this coming June, perhaps the very best month to visit Quebec City.

Register here. Free and open to all!